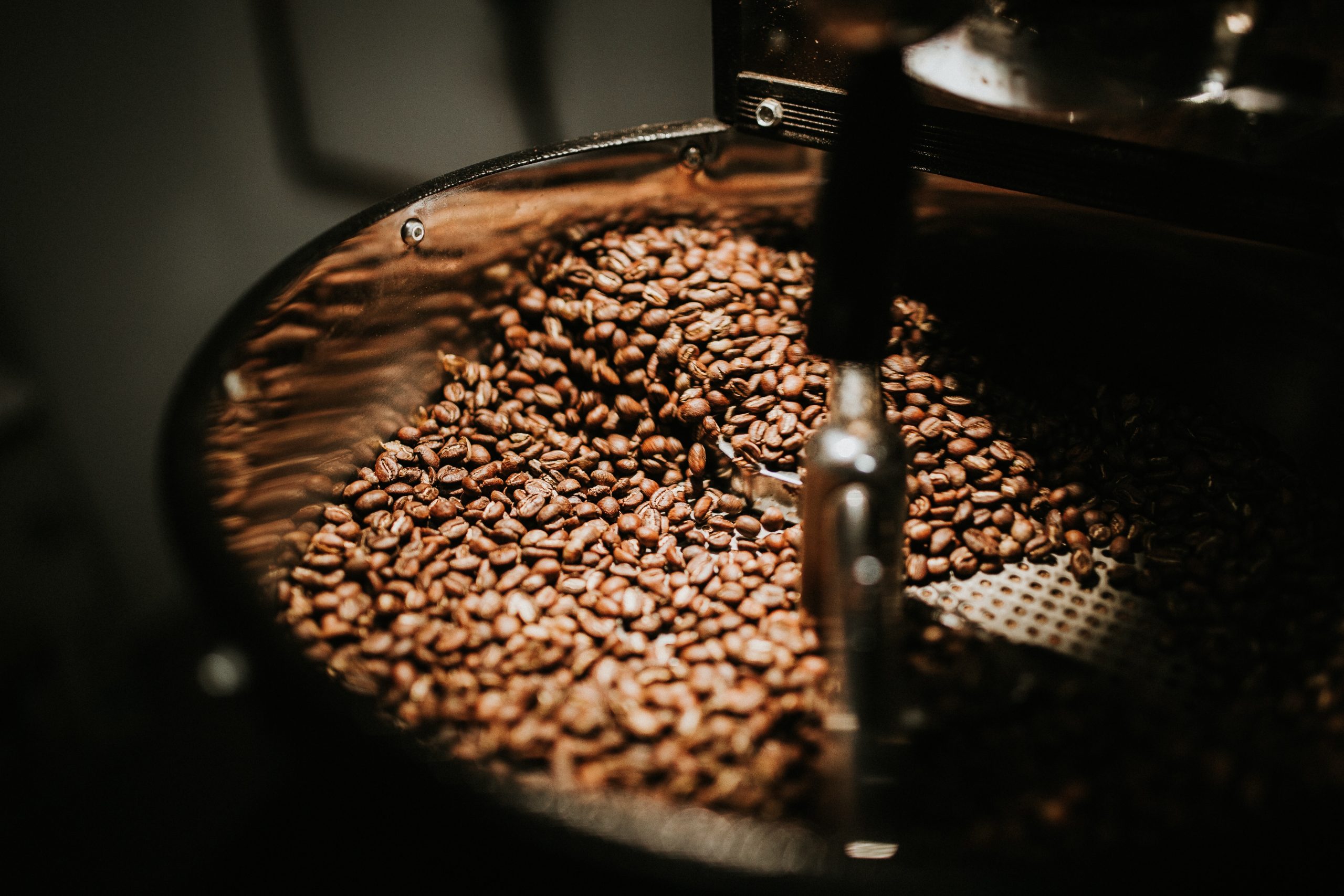 A number of countries provide the best coffees. Here we are discussing “Which country has the best coffee”, go and check for your favorites on the list.

Coffee, the magic drink, millions of people worldwide go for it in the morning. The majority of peoples cannot imagine a day without a coffee. What if you get the world’s best coffee cup in the morning?

Get a good idea of where our intimate relationship with coffee originates, where it came from, and who does it best.

As artistic roasts and brew becoming popular, consumers now face more and more complex coffee menus – not just those lists that tell you different prices for lattes or cappuccinos but offer brews that are made using espresso beans from different origins. 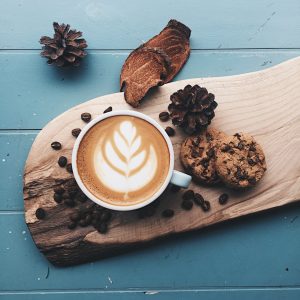 Some quality beans are grown in Ethiopia and this country is known as the birthplace of coffee.

In Ethiopia, there was a goat herder called the Kaldi. He first discovered coffee and its benefits in the early 850 AD. He saw a lot of exciting effects of coffee on his goats, coffee guides tell the story of finding coffee in Ethiopia.

The high-altitude growing conditions in Ethiopia are very good for making the best coffee in the world here.

In the highlands of eastern Ethiopia, the most famous coffee grows on small farms, called Harar coffee.

Harar coffee has different tastes and flavors depending on the conditions of growth. It usually has a wine accent with slight astringency or may have a spicy or fruity taste.

Coffee from Costa Rican is well-known and popular for its excellent taste. Coffee is actually wet-processed arabica and coffee and the beans are well rounded on all fronts.

It is interesting to note that, a law in 1989 prohibited the cultivation of low-quality coffee beans in the country, which encouraged Costa Rican farmers to find their genuine caliber of growing the world’s most famous coffee.

The Arabica coffee bean plant is very delicate, as it needs to grow in certain climates as well as at high altitudes and mild temperatures.

Coffee beans grown in the volcanic soils of the mountainous regions of Costa Rica are rich, smooth, and soft with a walnut-like taste.

Brazil is the largest coffee producer in the world, responsible for the entire third of the coffee we consume.

The country covers 10,000 square miles of coffee plantations, mainly in the south-eastern states where the climate is conducive to coffee production.

Due to mass production, the country is not known for a particular strain.

Climate, soil quality, and altitude, generally which species grow best in which region.

Colombia country has nurtured and grown Arabica coffee beans. With huge trading of coffee, the country has been provided 15% of the world’s coffee.

Thanks to excellent weather, perfect soil, and the right amount of sunlight and rain, Columbia is celebrated for producing some of the best beans with rich flavors.

Jamaica is famous for the most expensive, premium coffee products on the planet. Globally speaking, Blue Mountain coffee is one of the rarest varieties in the country.

This rare bean can grow between 2,000 to 5,000 feet in the Blue Mountains east of the island of Jamaica – in the regions of Portland, St. Rendre, and St. Thomas – and should come from only five certified estates with a very limited area to grow.

This is why it is so expensive to buy and is considered a luxury item.

Arabic Mocha is a world-renowned coffee. This coffee has been cultivated in the Arabian Peninsula for centuries.

The appearance of coffee beans can annoy people because they are small in size without being bothered and usually they are broken, Arabic mocha is considered to be the sweetest coffee in the world, it has a lot of chocolate flavor and a few wine notes.

Arabic mocha was never exported due to low production costs.

You can also visit the amazing post about the topics is – wake up and smell the coffee.