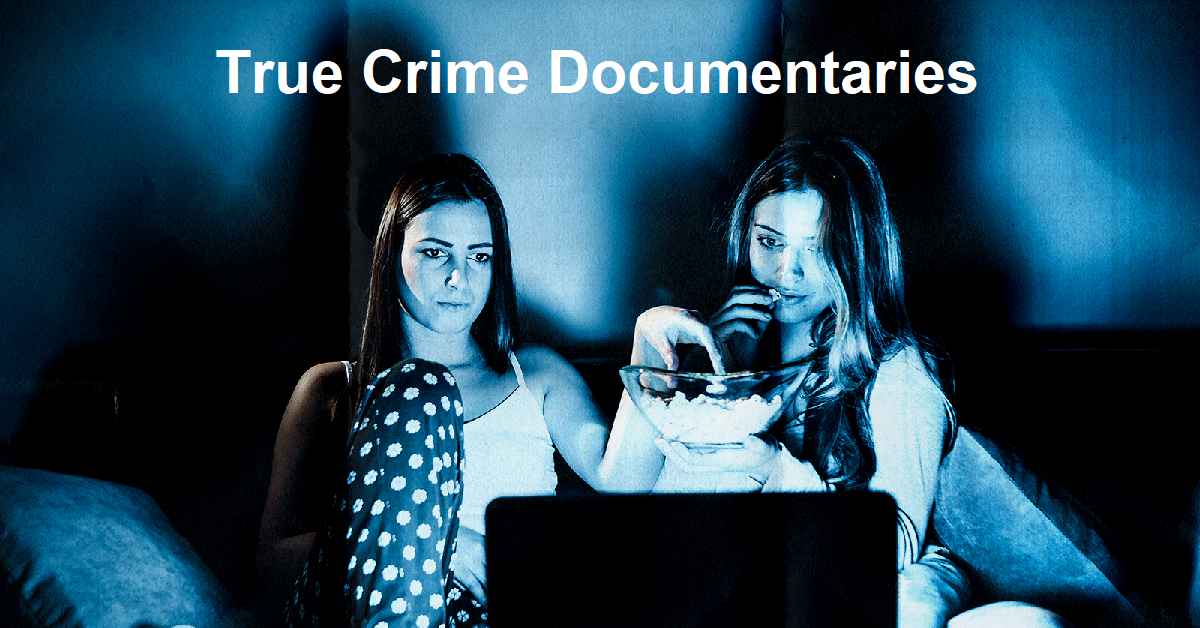 There is a large number of people who prefer spending time watching true crime documentaries rather than some rom-com TV series. The adrenaline that these documentaries give them is unmatched. The fact that they are real shows them the sinister side of the real world and gives the viewers a little insight into the crime world. The bone-chilling experience such documentaries provide to the viewers gives them the detective mindset. The viewers analyze the whole case in the comfort of their couches and fire up their curious minds. To watch these smoothly without the delay, get a deal that lets you watch as much as you want under great pricing with Xfinity internet prices, which can help you get high-speed internet with Xfinity and a reliable connection to have. Read ahead to discover some amazing documentaries you can stream.

People who are interested in such documentaries will find this article very helpful. Following are listed some very Killer true crime documentaries for the viewers to enjoy.

1. The Raincoat Killer: Chasing a Predator in Korea

This documentary revolves around a murder case in Seoul. The brutal murders of females and entire families shook the city to its core. Young-Chul, the murderer did these heinous crimes and it is even said that he ate some of their organs. This will have the true-crime fanatics biting on their nails as they will experience everything as if they are a part of it.

2. Night Stalker: The Hunt for a Serial Killer

This documentary will have you lock your doors as it will get really scary. Based in LA, Richard Ramirez, an evil sinister used unexplainable ways to torture his victims and horrendously killed them. The inhumane ways to torture the victims will keep the viewers hooked up and kind of nauseous. However, this documentary is for strong-hearted people as one glance at the dead victim will send shivers down the spine of the viewers.

All families are somehow messed up, but no family is as messed up as the Watt’s. The story revolves around the murderer, Chris Watts, who first murders his pregnant wife, Shanann, and further murders his two daughters, Celeste and Bella. This documentary shows a little insight into the Watts family and displays the crime scene to the true crime geeks. This documentary might take a little turn and become devastating as they show the text messages by the wife and tell more about the family.

If the OGs would know about the Jenny Jones Show, this documentary is somewhat linked with it. Surprisingly, a segment leads to murder. This documentary highlights the importance of the national spotlight and how it can affect the verdict. This show is more on the fascinating side than on the frightening side. The plots and analysis of the case will keep the viewers hooked up until the end.

Tiger King 2 revisits its protagonists more than a year and a half later to demonstrate how their lives have altered for the better or worse as a result of their newfound fame and misery. Released during the lockdown, this documentary revamped the trend and made the quarantine a tiny bit better for the lovers of true crime documentaries. This show is not exactly on the scary side but it will definitely keep you hooked up with the quirky characters and season 1 references.

This documentary is full of conspiracy theories that will develop the interest of the viewers from the very start. Does it raise a lot of questions such as Was JonBenet murdered by her brother? etc. Performers provide their own hypotheses regarding what happened to the young pageant winner while also trying out for the roles of the crime’s major players in this true casting call. This documentary will get a little freaky and also sad at some time.

This real-life documentary revolves around the murder of Sister Cathy, a 26-year-old nun. The whole town was stunned over her sudden demise, the police kept digging into the case, bringing up more conspiracy theories. As detectives delve more into this case, they discover that she may not have been the only victim of injustice. It raises one important point, Sister Cathy might have been murdered to cover up some sexual abuse done by the priest. This show displays the lengths people will go to just to cover up their sins and it will give the viewers a thrill to watch.

The above-listed shows are definitely worth a watch if you are a true crime fanatic. Add them to your list and watch them with a bowl of popcorn. These will give you the ultimate thrill and adrenaline that crime lovers die for.