Singapore is counted in one of the most visited destinations, which is smaller than major cities around the world. Singapore is located in Southeastern Asia between the Indian Ocean and the South China Sea or situated between Malaysia & Indonesia. It has emerged as the most wealthy country in the world. This city-state can influence each of its visitors.

Singapore is amongst the 20 smallest countries in the world with a total land area of 682.7 km2. The official languages of this country are Malay, Chinese, Tamil, and English in which Malay is the National language of Singapore. It has 63 more additional islands and most on this list are uninhabited.

Here are some interesting facts about Singapore that will let your mind to visit such a place. 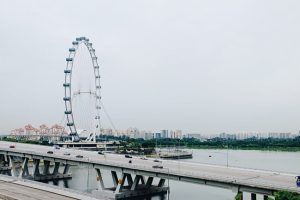 It is a well-known fact about Singapore that it has the cleanest streets in the world, for this job it has employed more than 50,000 people so that the streets of this city-state are kept well cleaned which increases the beauty of this city-state.

In Singapore, many strict laws have been made on littering, spitting on streets and public urination, and deployment in any of this can result in heavy fines value and might put you behind the bars. This must be kept in mind before you visit them so that you might not break any law over there. 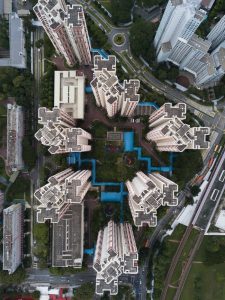 Singapore is also known as ‘Garden City’ and also aims to be the world’s greenish city-state. It has 300 parks and 4 natural reservoirs. In a small city and area, they have managed in such a way that it influences every traveler out there.  In Singapore, due to the growing population, the many parts of the landscapes and agriculture were cleared but due to this, the greenery of this city does not get influenced. This city-state has the most amount of carbon dioxide within the Asia Pacific region. 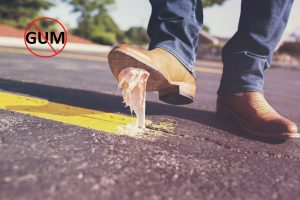 Since 1992 chewing gum has been banned by Singapore Government, Lee Kuan Yew the first Prime Minister of Singapore gave this suggestion on this issue in the early 1980s. This law came in power when people were sticking chewing gum on the public places and the government has to spend a lot on it to clean thus and that leads to the ban of chewing gum in the city-state of Singapore.

You will not found the sale on chewing gum in this country and thus advisable to not carry out chewing gum with you. You can keep nicotine or dental gum only with the doctor’s prescription. 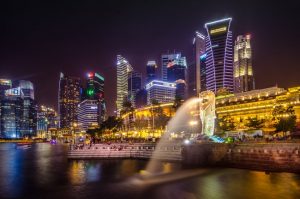 It is known to be in the list of the most expensive resorts in the world with an investment of about $8 billion. Marina Bay Sand is an integrated resort facing the Marina Bay of Singapore; it is notable for influencing the marina skylines in Singapore. It consists of a conference center, Casino, mall, Sky Park, and 25 restaurants, you still have a chance of visiting them even if you aren’t staying in a resort and is worth visiting there.

The view of this place is most beautiful in the nights and lights, where you may like to see the iconic structures like Esplanade, Helix Bridge, Merlion, and many skyscrapers that enhance the beauty of this place.

Singapore City-State has numerous numbers of laws & regulations which add on to be the safest place for tourism, so this beautiful country is worth visiting once in your life.

All You Need to Know About Universal Travel Pass System

9 Tips For Learning A New Culture While Traveling!

Australia Honeymoon Destinations that Will Blow You Away