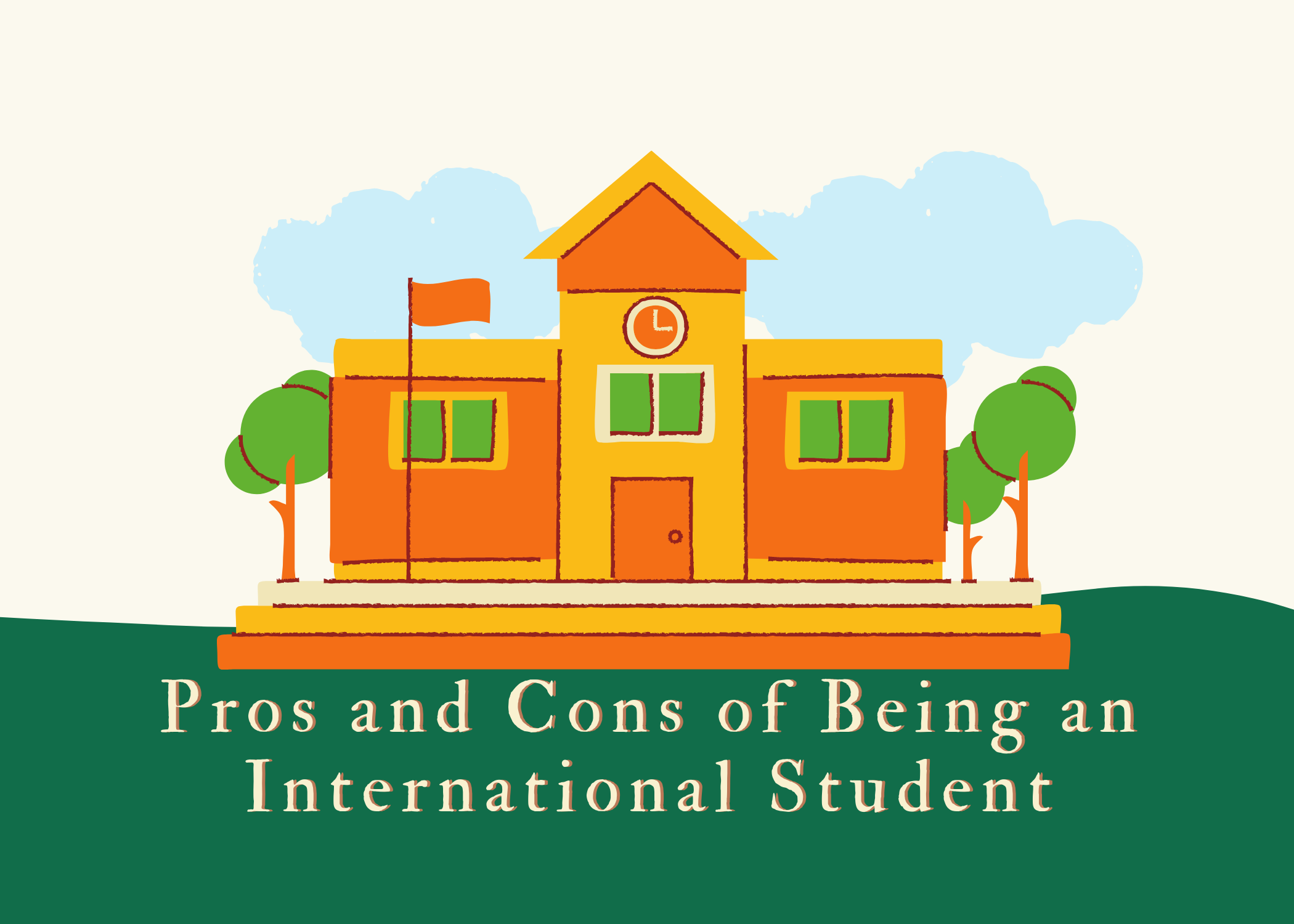 In the Philippines, a lot of families now prefer their children to be studying in an international school. Although it can be the more expensive option, it is said to be an overall better experience for their sons and daughters.

In this article, we tackle the advantages and disadvantages that are linked with studying in an international school in the Philippines.

An international school is where a student would probably find people of different walks of life and from different cultures. Unlike most schools where you’ll only be exposed to almost 99% Filipinos as well. There is nothing wrong with that, however, if you want your child to be exposed to a number of cultures early on in their lives, having them study in an international school is your best bet.

This is because most foreigners would usually have their children study in these schools. And that would mean they won’t just meet a Canadian, or a Japanese kid, but rather, you’ll find that it’s a melting pot of different countries and cultures.

The diversity in culture that the students will experience will most importantly broaden their perspectives and open their minds. Things like culture, religion, behaviors, and mannerisms from all walks of life will be seen and respected throughout the whole school.

Studying in an international school breeds one very important lesson, and that is to respect everyone no matter their culture, or race—all because they were exposed early to their culture.

With that in mind, these schools will have had more experience with this kind of educational system, thus making sure that all their students will receive the utmost understanding of the lessons they provide.

Another thing worth mentioning is that international schools, particularly at the secondary education level, is an amazing place for brainstorming. People from different cultures sharing their worldviews and perspectives on different subjects is a spectacle to watch and experience. For the students, this means they won’t just immediately agree to what everyone is saying, but rather they are encouraged to speak out and say what they know from their point of view. These kinds of discussions are what leads to children becoming thinkers and innovators in the years to come.

In most cases, international schools are known to be only for the higher echelon of society, thus giving it a mixed reputation in some places in the Philippines. Keep in mind that in the Philippines, most of the people are from middle-income families. Sometimes, tuition fees can be a bit daunting.

Lastly, even though it is mostly considered an advantage, for a select few, cultural integration can be a negative, particularly for some students who can’t adapt to it, or worse, become victims of bullying.

Bullying will always be something that schools need to be extra careful about. One of the worst possible reasons to be bullied is a person’s race, and because of the diversity found in international schools, that can be a possibility.

However, in most cases, this is prevented through simple teaching of ethics, respect, and civility that is at the cornerstone of many international schools here in the Philippines.

If you’re still on the fence on whether you should enroll your child in an international school or not, think of both the pros and cons. Bear in mind that often, the cons are undermined to make it look more appealing, so always think about it objectively. Consider both the pros and cons and choose accordingly!