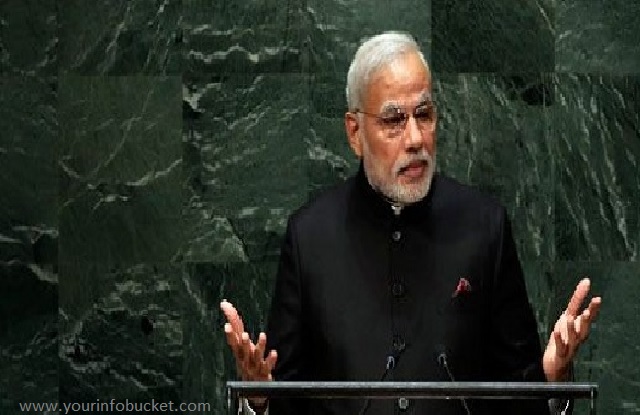 A few days back the Prime Minister of India gave a speech in UNO representing his own country in a very graceful manner and thus was appreciated by many of the viewers and the members of the UNO. The Indian PM is very famous for his attractive and smartness and thus is liked by most in the world.

At the time of the Second World War, there was a need to stabilize a body that must look after the peace for humanity so that this sort of warfare doesn’t let to happen in the future. The prime minister of America Franklin D. Roosevelt played a vital role in making this organization. United Nations of Organization was set-up in the year 1945 and the establishment of this organization was done on an island in New York known as Manhattan Island on 24th October 1945. There are a total of 193 members in this organization and have six main parts held into it.

What is the Security Council of UNO?

The Security Council of the UN is also known as the Policeman of the world, as this council is capable of punishing anyone in this world. In this council there are 15 members in which 5 members are permanent and the rest of the 10 members are temporary, the permanent members of this UNO are the USA, Britain, France, Russia, China and thus these five members are provided with Veto power. This veto power has the capability to stop anything that they want and if within these five members if only one of them is against that resolution then the recommendation won’t get a pass in UNO. This Veto power is mostly used by Russia and is never used by France.

Why India should be elected as a Permanent member of UNO?

There are a few reasons which show that a country like India must have the Vito power so that it can help to play a vital role in the development of humanity and thus play a role in stand-buying peace in this world.

Why India didn’t get Veto power to date?

India has laid down many examples to be a permanent member of the UNO but couldn’t fulfill its dream until the date and thus also seeks it difficult to get Indians the Veto power in their hands. Here are a few negative points or the mistake committed by India for not getting the Veto power.

The Indian Prime minister must explain each and every point to the UNO in deep such that they didn’t get any other option until accepting India as a Permanent Member of the UNO. If this happens then India will get many chances to look after the right of humanity and use the Veto power when indeed.