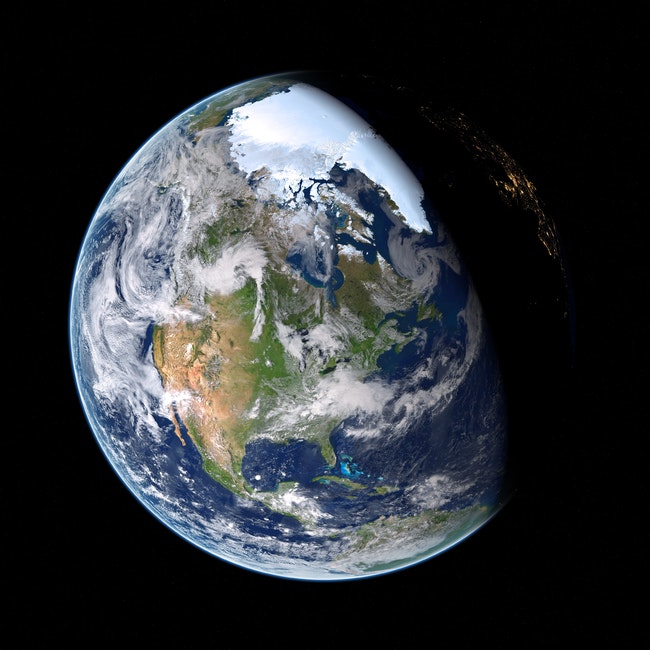 Earth is simply a small planet in this big universe but the importance of earth is known to everyone and how it provides space, shelter, food, etc. for the existence of life on Earth, all we can say that Earth has made our life simple so that people born here can live their life peacefully. It is said that Earth was from 4.6 billion years ago and we living being has spent only 5 million years on this planet.

Here are a few interesting facts which are unknown to many about our motherland Earth. 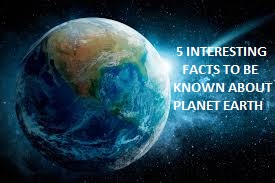 Earth is said to be a very beautiful planet in this whole universe but due to us our motherland is losing its beauty, many species have become endangered. This is our duty towards our motherland that we must take care of its Flora and Fauna so that the future generation must get to see this and feel the real beauty on their own, not from the images of past.