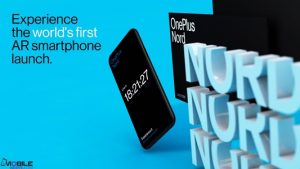 The OnePlus Nord aka OnePlus Z is probably the most talked-about phone these days, as it’s seen exponential growth in its popularity over the past few weeks. That’s due to clever marketing by the company and a lot of rumors and leaks that we got about the phone which made it seem like a great all-around package for a mid-range price. OnePlus moved away from their mid-range pricing last year with the 8 Pro as they tried to eliminate the compromises and cutbacks on their phones by increasing the price and making their flagship device almost flawless. 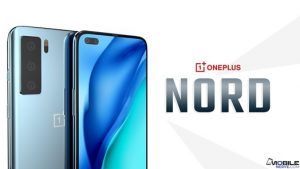 After we saw the Nord being unveiled by OnePlus on their official pages including on Instagram, there was a lot of hype around the phone regarding other relevant features of the phone. We got to know that the phone will sport a Snapdragon 765 instead of the rumored MediaTek Density series. Now, the phone is officially available for pre-orders in India, as fans can pay just INR 500 to book their spot for the OnePlus Nord. Users will get surprise rewards worth over 2000 Indian Rupees upon making the first booking, as they’ll have till the end of August to make the final payment for the phone to receive their device in the end.

The OnePlus Nord price and specifications in Pakistan are moving swiftly forward and looks ready to take over the market. It seems like the phone will be ready to buy in stores as early as the start of September or even late August if we’re lucky. It’s still to be seen the exact price tag set for the Nord, as the only details we know about that area is that it’s going to be under 500 dollars.

Everything You Need To Know About Clevo nh70

All About Eldewrito Server Web Browser