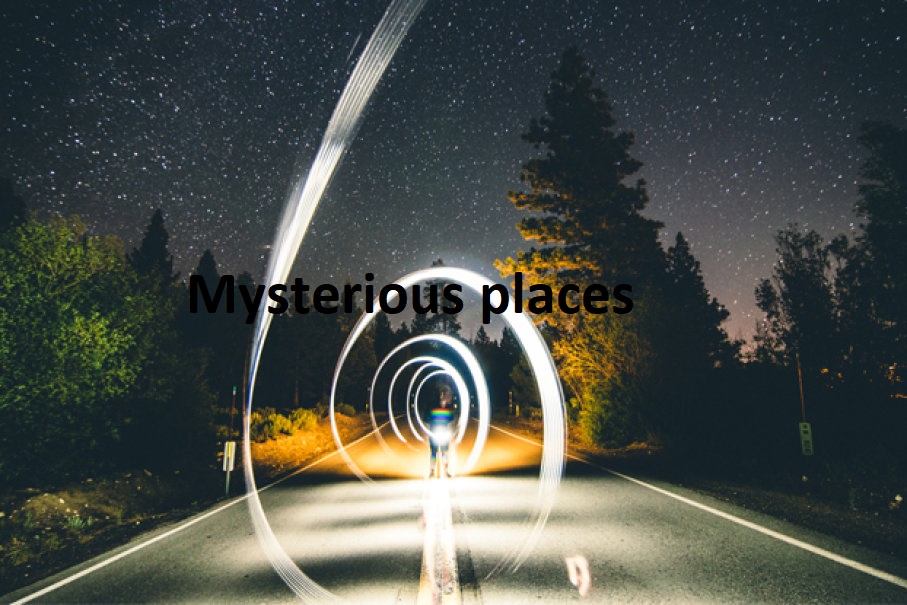 The world is known to be quite a big place which have many unknown facts that are still not known to many peoples. It has still many mysteries things that are up to date not yet solved. It is also known that some places are not that famous and people are afraid to go there. In history, there are few places where people vanished either singly or in a group and were never found again. Here is a list of these few places which are known for mysterious disappearances.

This is the most mysterious place or can be told as the father of all such places. This is located in the southern Atlantic Ocean off the coast of Florida, this became the site for multiple disappearances over many years, this includes the naval ship called the USS Cyclops with 309 crewmen in 1918 and a Squadron of planes in 1945 was never to be seen again. 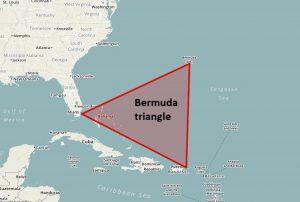 This is located at few miles from Lake Michigan and has been the location for several disappearances. The most famous out of them are Northwest Airlines Flight 2501 flew over it in with 58 passengers 1950 and never emerged from it.

The Bennington Triangle is located in southwestern Vermont, marks the location of the 5 people which were missing between 1945 and 1950. The fact about them is that they were riding a moving bus and get disappearances without anyone noticing.

This consists of vast stretches of Desert and the Sierra Nevada Mountains, The Nevada Triangle consists of 25,000 square miles in the state of Nevada. This is famous due to the disappearance that occurred in 2007. The victim was a famous adventurer named Steve Fossett, he flew into the triangle in small and got vanished without any traces, despite there were massive search efforts but still its impossible to get over it, but he’s not the first many others disappeared before him.