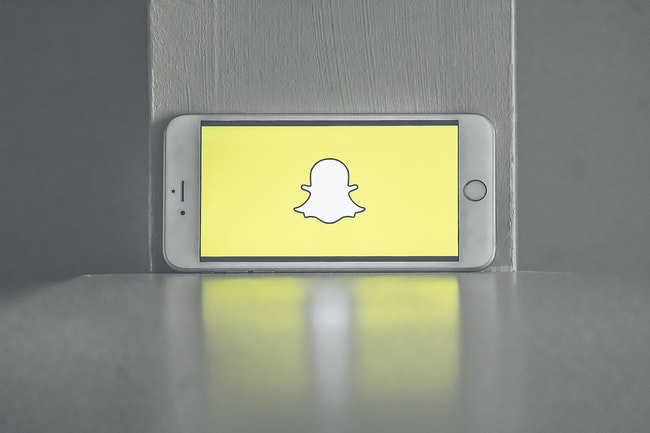 We all know that Snapchat doesn’t allow you to take screenshots secretly, as soon as you take that screenshot of any snap or chat the sender will be given notification about this and this no longer be hidden by that person that you had done so. If there is the problem, there’s always a solution out for it, we have some simpler tricks that will help you to do so, as this will ease the features of the app and must be the misuse of it, but sometimes this becomes necessary and thus there isn’t an option in not doing so.

2. Open the Snapchat and then the snap or the chat in which you are interested in taking the screenshot

3. After that make that app open in the background and then you can take the screenshot safely without known by anyone.

4. If you lag out of time in doing so open the snap again and then play that snap again, repeat the above step, they might a notification of replayed but not of the screenshot.

2. Put your cellphone on the airplane mode.

3. Now open the Snapchat and the snaps, in between if you feel like taking a screenshot you can without any hesitation as the sender will not get the notification of the screenshot.

4.0At last you have to make sure that the app isn’t running in the background.

5. Now you are free to take off your cell from the airplane mode.