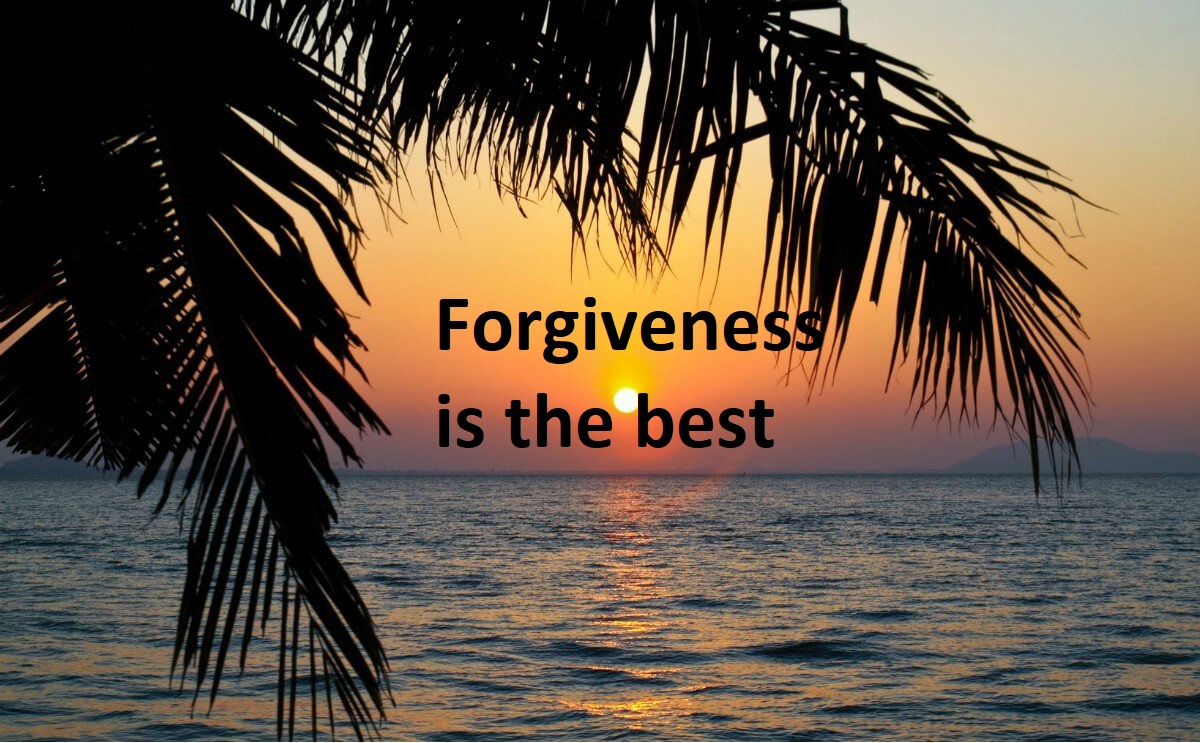 The common reason why he/she want to take revenge from there partner is that on the other side there isn’t any guilt or any type of regrets of what they have done and they are doing the things they wanted to do and not doing the things you wanted from them, so this lead to the increase of the anger in his/her mind that thinks for a revenge.

The problem is with you is that they are not doing what you want and I don’t think they had broken any sort of law if so they might be given the punishment. He/She is just breaking the understanding between you, it might be your mistake that you have misunderstand the bonding between you. The thing you must like to know is that none of the bond are stable, there always some or the other disturbances likely to occur today or tomorrow. There isn’t any bond in the world which does not occur with changes unless it is the bond with god which is perfectly said to be stable.

The problem with today’s thinking is that they are fluctuating in nature, a single day if you aren’t paying any attention they might go somewhere else. People are like this from the ancient times and thus you just need to understand that relation aren’t same as they look to you, some of the things might change but you need to keep your first eye on it.

The best thing that must be done by you is that you must forgave that person and just try to move out of the situation. They are just doing what they want so it will be better for you to do what you want from your life, you just do not have to do the stupid things as done by them. You just sit and think that all your myths were taken away and that’s a good thing that someone had done for you, they just have showed you the reality of the life and you must thankful to them of not fooling you for a long time.

The thing which must be also seen is that this is full life then what is the reason that it feel incomplete without someone, the problem is with you that you had made yourself such that it don’t want to leave alone, so it’s the best time to look into yourself and no need to waste your time for revenge. Suppose today you take your revenge that will partially fill with joy but after this that incidence will make you weak and fill guilty. You don’t need to think of taking a revenge let Karma do and rather than taking revenge you must be thankful to that person that he/she hasn’t keep you in myth for the life long and you led to know it very soon otherwise that might be known to you when you are dead.