How to become super villain in Mad City?

The mad city is just like our real life in which we have to decide of being a Hero or Villain for this society, in this game also you have to decide of choosing a power of either good or evil. In this city as a Hero or Police, you have to bring justice and peace in this city and as a Criminal, you have to increase the crime rate in the city and try to escape from the police. This game is created by Schwifty Studios on December 3, 2017, and got more popularity by January 2019. This game seems to the same as that of the popular game ‘Jailbreak’. In this year mad city becomes the 13th game to reach 1 billion users. 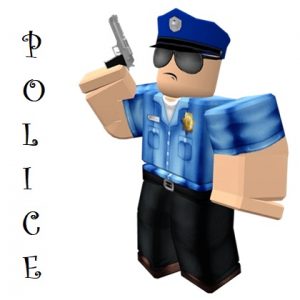 Police are as usual provided the same items as in real-life i.e. Pistol, Taser, and Handcuffs. Police have only one moto to arrest the criminal or the prisoner that escaped from the prison, they have to be inside the police station and take action when needed. 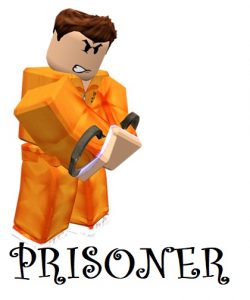 Prisoners have to live in a prison cell, their ultimate goal is to get out of this cell and commit a crime again in the city, with the help of containers, cans, boxes or hammer they can get out of prison with proper planning and with the help of spoon or lock pin can open the doors of the bars and can escape out easily and start the crime again. 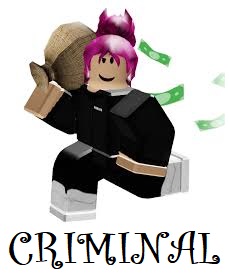 After you escape out from prison your role will be criminal and to increase crime in the city. You can start your robbery at many locations and after the robbery, you have to deposit the money to criminal base. If by chance you are killed by the police or hero of the city then you will be sent back to prison again. 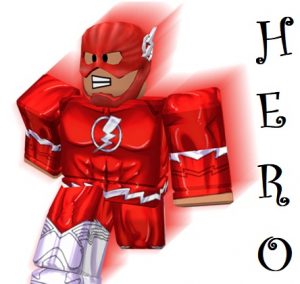 Heroes are different from police, the only difference is that police arrest the criminal and they directly kill them and sent them behind the bars again. Heroes have superpowers such as Hotrod, Inferno, Proton, Voltron, Frostbite, Titan, and Archer so that they can stop the crime rate in the city. If a hero gets killed by a criminal than he can take his superpower from him and become a Villain of mad city. 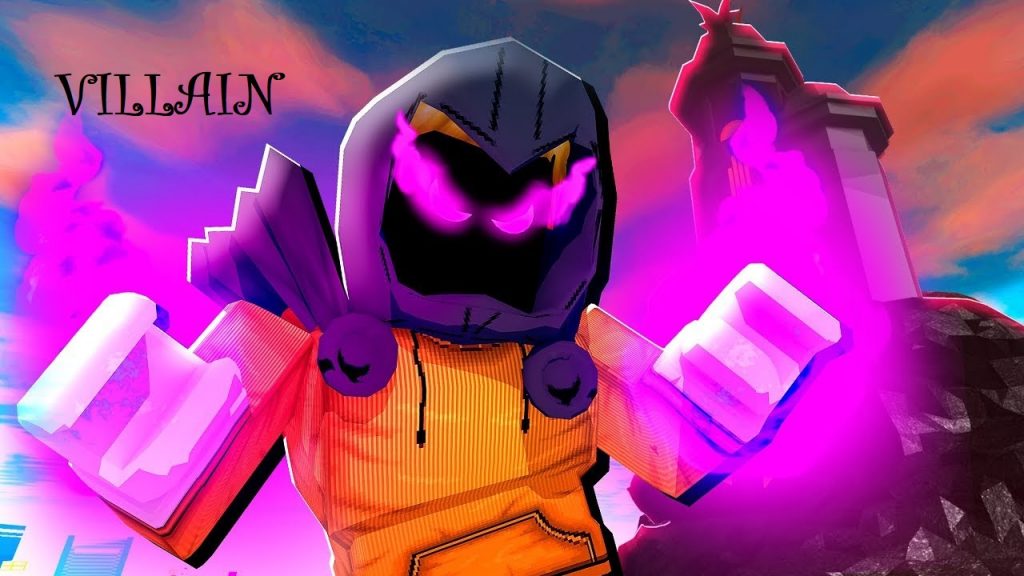 Villains do not get added through the menu, they get in power when a criminal kills a hero and gets it a superpower, only they can enter beneath the volcano and from there they can become a Raven, Phantom, or Rykou.