Bollywood actors who died of suicide

In this world, nearly 40 seconds, a person commits suicide. The major reason behind this is our Education system as many students gave up their homes due to this system and thus end up themselves in such a small age which is a very despicable thing to be noted. Many people end up themselves due to financial conditions as they aren’t able to pay back the amount and thus end up committing suicide.

In-country like India many farmers commit suicide as they are not able to pay back the amount, the major reason is due to natural calamities that are happening and thus destroying the crop out of it. Due to this the amount on them increases as they take the money at a very high amount of interest rate and these farmers lose their hope paying back the amount and end up themselves. The number of suicide rates of farmers is very high and is still a big issue, the money lenders make them so irritated that they do not any option except ending up themselves.

This suicide thought has also been seen in our Bollywood industry, many stars who are said to be the role models of the society ended their life by themselves. The reason behind must be depression or might be family issues through which a person gets mentally disturbed a takes such a drastic step in their life. The major reason behind this mental illness is our society which makes that person suffer a lot by throwing some harsh sentences on that person that makes them very weak and only a few people get over this problem and the rest of them end themselves.

Sometimes our mind becomes our major problem as it generates such thoughts that make a person weak, we must be capable of controlling our mind so that we do not take such a drastic step at that phase in our life. One thing we need to understand that our life is very precious to us and the work of Kal Bhairav must not be done by us.

Here is the list of some Bollywood stars that had the end of their life by themselves. 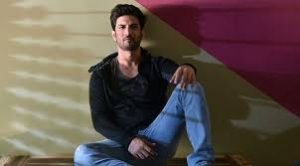 A well-known star at the age of 34 only committed suicide in this own residence in Bandra. June 14, 2020, was the date when he ends up his journey. The reason behind his death is due to depression from which he was suffering from the last 6 months.

The reason behind his depression was that he was banned by many producers of the film industry and was not given any film to play on. He came to a very long journey from being a TV star to a Bollywood star.

He had played the main role in many blockbusters films like ‘Kai Po Che’, ‘Kedarnath’, ‘M.S. Dhoni: The Untold Story”, ‘Chhichhore’ as so other. This decision taken by him shocked the whole Nation as he uses to motivate others of not taking this step in life. 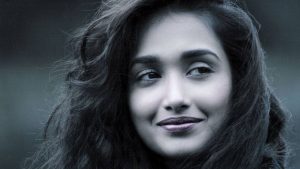 She was the rising star in the film industry, but at the early age of 25, she committed suicide. On June 3, 2013, she committed suicide at her Juhu flat. The reason behind her step was said to be his boyfriend Sooraj Pancholi, she had stiff with him and thus let her do this. A suicide note of 6 pages was recovered from her residence and thus his boyfriend was put behind the bars for 23 days. She made her debut film ‘Nishabd’ in 2007 and also played role hit films like ‘Ghajini’ & ‘Houseful’. 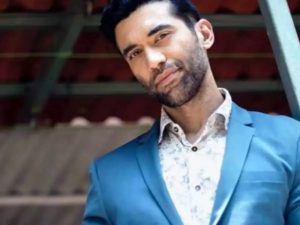 Kushal Punjabi, a well-known TV actor and also known for Bollywood movies like ‘Kaal’, ‘Lakshaya’.  On December 26, 2019, he committed suicide at his Bandra residence and shocks everyone about his decision. The reason behind his decision was separation from his wife Audrey Dolphin, he couldn’t bear this but on his suicide note, he wrote that nobody is responsible for his death and thus no one was found guilty about his decision and so the case was closed. 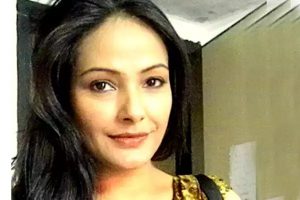 Shikha Joshi, at 39 years of age committed suicide on May 16, 2016, at his Mumbai residence. She performed in Bollywood movie ‘BA pass’. According to police custody, she had taken this decision because of a Cosmetic surgeon and thus also written on her suicide letter. In his police statement, he told that she has also done it before has threatened him for money.

All we need to do is stop this procedure of thoughts that are generating within us because they are useless and have no sense out of them. God has given us the power to deal with this situation and thus we only need to call up that power and must wait for the right time before taking such a Drastic step in your life.