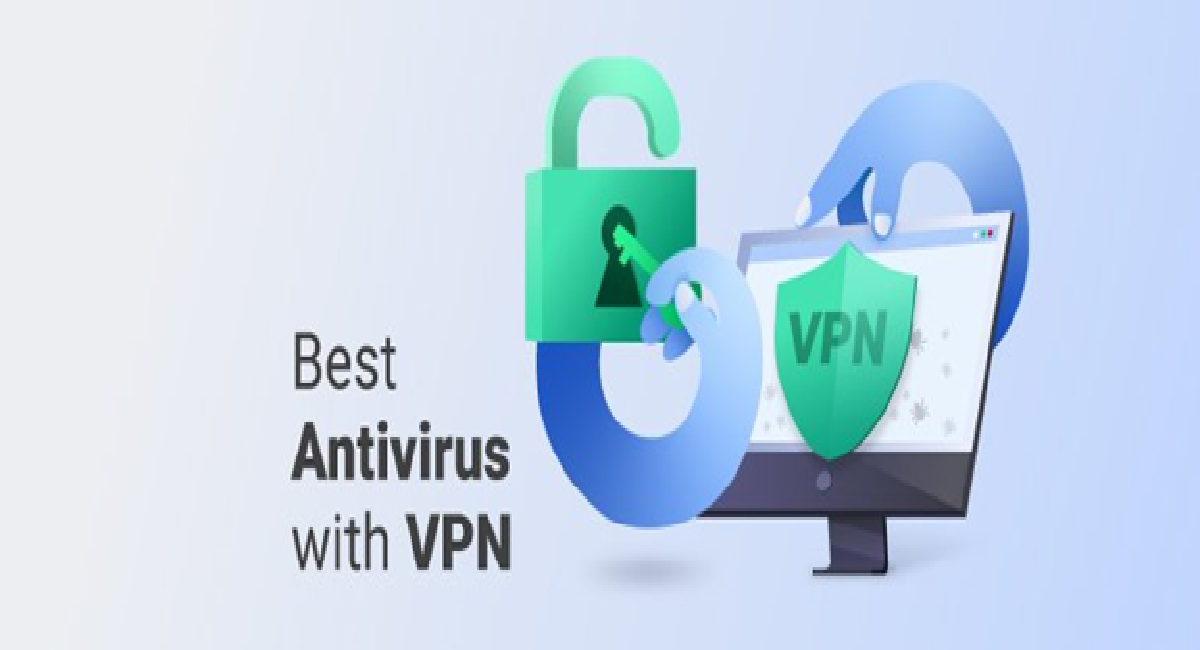 In this digital era, we are all aware of how dangerous the internet can be. One malicious code can hack your credentials, steal credit card information and exploit you.

Today the internet is surrounded by shady pop-ups that are stuck with malware, due to which antivirus program becomes essential on your device. It can quickly neutralize threats on your desktop and smartphone devices.

But have you ever thought if these threats online also include surveillance, tracking, logs, and malicious websites? In such cases, you need extra protection where an antivirus program alone is not enough. Therefore, a combination of both antivirus programs and VPNs is required for robust protection. Also, it is advised to IT Security course to boost your knowledge in the security domain to protect your data.

So here we have made a list of antivirus programs with exceptional VPN combos that one should get in 2021.

Norton was one of the first companies to initiate and come up with their malware protection in 1991. The company has been operating for around 28 years. Apart from being popular due to its exceptional malware protection, it is also famous for its standalone VPN (Virtual Private Network) feature.

In terms of pricing, the standalone VPN will cost you around $79.99 yearly, but you can also avail of its limited discount period for $39.99/year.

Avast has years of experience in countering the most brutal malware attacks. Both Avast security’s premium and free packages offer built-in features such as Wi-Fi security scans for primary online protection. They also provide a separate standalone app of VPN for premium security.

The Avast Secure Line VPN comes up with features like P2P support, Bank-grade encryption, most good compatibility, and faster speeds of nearly 2Gbits. Moreover, if we look at the pricing, this secure line VPN would cost around $3.99/month and simultaneously be used on five devices. So be it a macOS, PC, iPhone, or any Android device, go and secure them with one single subscription.

Another incredible antivirus service that comes with a standalone VPN service is AVG. The current and previous users of AVG know how capable their antivirus suite is. AVG has a simple design and easy-to-use features, which makes it suitable for newbies.

This VPN service has the necessary pre-enabled bells and benefits that you want from a reliable VPN service. AVG Secure VPN supports 256-bit AES encryption and offers more than 50 server locations for users to select from. AVG Secure VPN ensures that there are no logs, and like other services, it can be on five devices simultaneously. It offers its services on Windows, iOS, macOS, and Android.

Kaspersky – A civilized Antivirus and VPN

Kaspersky is known for its prominent antivirus software, but most people are unaware that it offers a VPN app called ‘Kaspersky Secure Connection.’ This VPN service is not as secure as other VPNs, enabling features like DNS leak protection and military-grade 256-bit AES encryption.

However, this VPN service doesn’t offer a kill switch and IPv6 leak protection. At times it is unable to perform essential anti-malware functions and unable to block ads.

But apart from these few issues, Kaspersky secure connection is relatively easy to use and offers features like five simultaneous connections, one-click connectivity, and is compatible with devices like Ios, macOS, Android, and Windows.

Avira Phantom VPN can be termed as the most secure option of VPNs available. It offers features like 256-bit encryption. Thirty-eight servers around the world, leak protection, kill switch, and so on.

If we talk about performance, this phantom VPN enables you to play games online, unblock Netflix, and download torrents securely that you want. In terms of pricing, Avira is affordable, and its cheapest plant costs around $6.50/month.

Although it is straightforward to use any options we have listed before opting, make sure you have researched well and studied the dos and don’ts. Choose a combo with fast speeds, affordable prices, an excellent VPN server network, and high-end security features.

If you don’t want hackers to exploit your data or bother you with malicious attacks and security threats, ensure that you have doubled your privacy with an exceptional combo of antivirus and VPN.